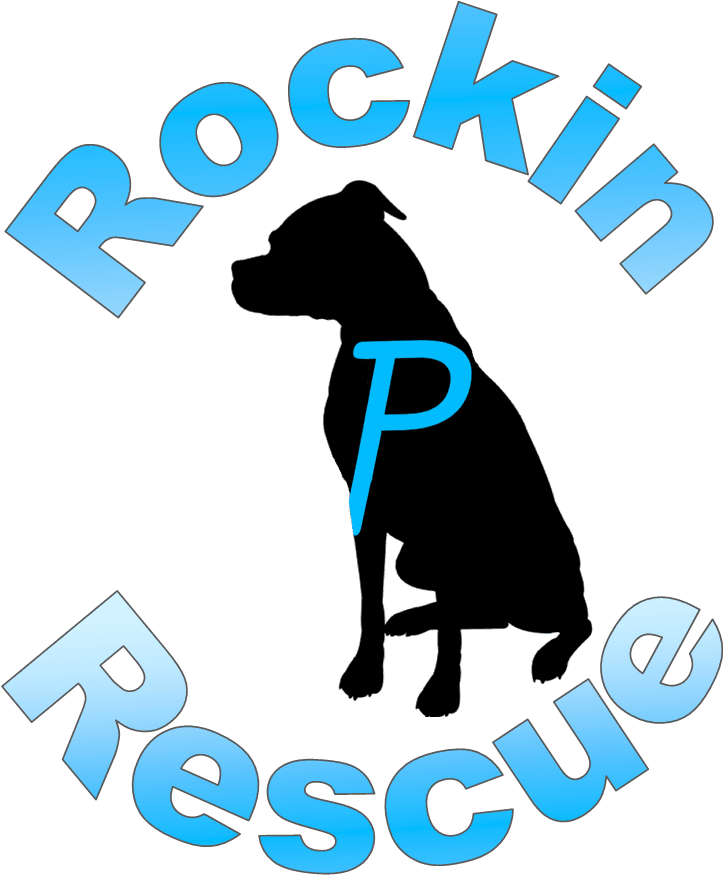 About Us by: Angie Persch

I guess you could say that I have always rescued animals. My mom says that I brought home many injured and abandoned puppies, kittens, birds, snakes etc.  I grew up on a small farm and had all kinds of pets and even named the cows and pigs. We always had about 6-8 dogs and tons of cats in our barns. I named all our animals from the chickens to the pigs and tried to make them my pets. It was a great place to grow up. Of all the dogs that I had growing up, the boxers were the ones that I bonded the closest with. I loved their antics and enthusiasm for life.

I graduated from Jacksonville State University in 1996 and was working at JSU in the financial aid department at the time. I met my soul mate during that time and was able to start working with animals like I have always wanted to do. Shortly after my husband and I were married, he brought home a boxer puppy. He said that a lady he worked with couldn’t handle her any longer. She said she was a wild dog had to get rid of her. Dixie, the 12 week old boxer pup, is what started Rockin P Rescue, Inc.  She was a wild child and taught me so much about boxers and dog behavior.  My husband called her our crack baby because she was so wild.

I started Rockin P Rescue, Inc. in 1999. I was the Executive Director of The Animal Shelter aka Calhoun County Humane Society for about 8 years. This was a big shock to me because I didn’t realize that so many animals were euthanized every year. Between the rescue work and the shelter work I tried to develop ways to help as many animals as I could. It has always been about the animals for me. I have just wanted to help. I love going to meetings and conferences to learn new ways to be able to help.

In Nov of 1999, we official started Rockin P Rescue, Inc and were mainly a boxer rescue. I love all dogs and animals and I knew that if I didn’t focus my rescue work on one breed that I would get burned out very quickly because there are so many dogs that need rescues. I choose the boxer breed because I knew more about them and their medical issues, antics and behavior.

When I first told my husband that I wanted to do boxer rescue, he said ok honey that’s fine. He didn’t realize what all I really wanted to do. LOL We were living in a 16×80 mobile home when we started and I had boxers everywhere. We had wire crates as end tables and even a crate under the piano. I wanted to help a few boxers and never realized how many that are in shelters every day.

After 20 years of rescuing boxers and various other dogs, the biggest thing that I have learned is that it takes a village to do rescue work.  It starts at the shelters that reach out to the rescues, the volunteers that help pull and transport the dogs, the foster homes that house them while waiting on that forever home, the awesome veterinarians that work with rescue and the furever homes that adopt the dogs. Without each one then it just wouldn’t work!

I hope that one day there will not be a need for rescue. I know I won’t see this in my time but I do know that responsible pet ownership has come along way from when I was a young girl and dogs were not spayed or neutered and were outside only and fed table scraps. Now dogs are treated like family members so I can hope that rescue will become a thing of the past.

** Please also feel free to view the organizations we are affiliated with. 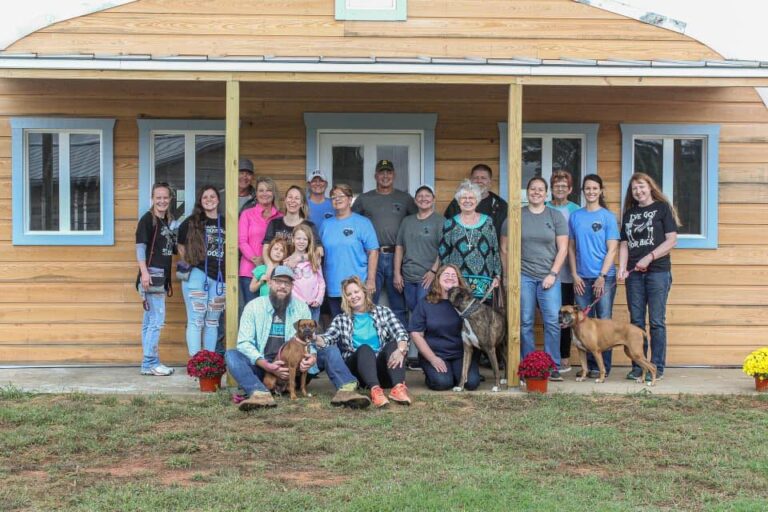